20 Years of PeopleSearch: Crisis or No Crisis, Standing Still is Not an Option

“Adapting outside of my professional scope has always been more rewarding for me. If the worst happens and you’re replaced by an algorithm, you’d be equipped to move on to other roles, or even build your own enterprise.” Tommy Wee, a candidate with whom PeopleSearch worked several years ago, shares his career story built on a desire to change his circumstances and having “the mental fortitude to follow through.” 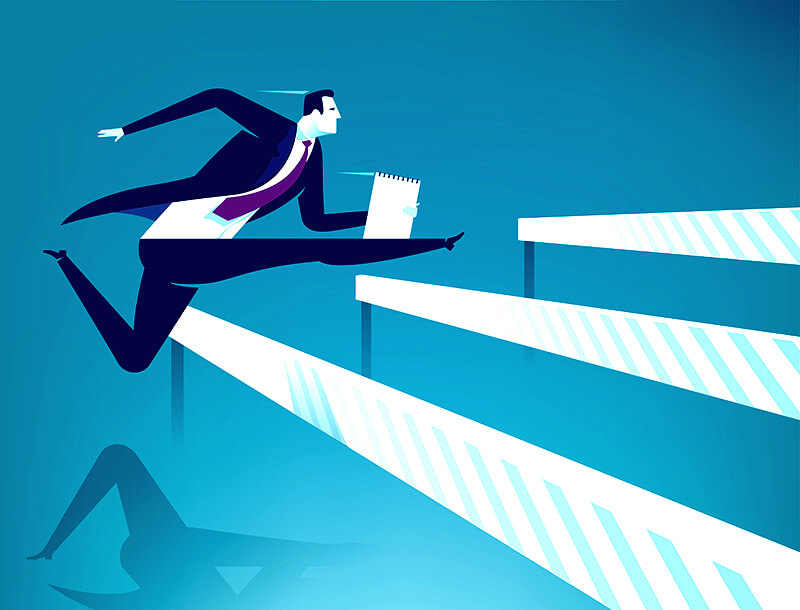 To overcome hurdles, professionals need to stay ahead of the curve in terms of agility and adaptability.

PeopleSearch celebrates its 20th Anniversary in one of the toughest years in recent history. Throughout 2020, we’ve been telling you stories that reflect our ethos of pivoting, growing and evolving no matter the circumstances. This ethos is equally embodied by the candidates we’ve served over the years. We close 2020 by checking in on communications professional, Tommy Wee.

In his childhood, Tommy Wee would frequently lose himself in a literary labyrinth.

“I’ve been an avid reader since I was a kid, getting lost for hours in the bookstore of the building where my mother worked.” 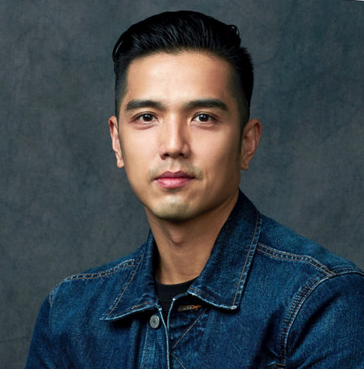 His love for the written word, inspiring visuals in comic books, cartoon strips, and books by comedic writers led to a career as a writer. He started off as a music reviewer.

Having seen some of this work, an experienced news editor offered him a junior sub-editor role at Singapore’s The Straits Times.

While a job at a national newspaper of record would have made many consider themselves set for life, Wee wasn’t about to slip into a comfort zone. He couldn’t picture himself in a traditional newsroom, writing print stories for the next 20 years.

Considering how the news business has been irrevocably transformed in the last few decades, he was certainly on the right track.

“There are torrents of channels for news and updates, 24/7. People no longer read in a linear fashion, or rely or fixate on certain news outlets, or TV channels. It’s about calibrating the right mix of owned, earned and paid channels.”

His foresight enabled him to embark on self-learning to prepare for his next career transition. He researched subjects such as marketing, social media trends, and observed the evolution of digital advertising and broadcasting.

“I wanted to expand my professional insights, skill sets, and experience in related industries such as marketing and communications.”

He concedes that changing one’s norms, habits and professional interests isn’t the most natural thing for most people. For him, transitioning from one role to another is propelled by “the desire to change the circumstance you’re in, and the mental fortitude to follow through,” he says.

In 2011, PeopleSearch consultant, Dave Ng was in search of an Editorial Director for Singapore’s National Trades Union Congress (NTUC). The job scope included driving readership of the union’s editorial content, and conceptualising and developing digital and social platforms for its flagship titles.

“I remember that phone call from Dave. He said he was researching editors in the industry and came across my profile, and that he had an “interesting” proposition.” I can see now why I was a long shot among the candidates. I didn’t have a corporate background, but it worked out well thanks to Dave’s confidence, counselling, and NTUC’s open-mindedness in giving this editorial professional a very valued opportunity.”

The experience made Wee realise how working with the right headhunters could contribute to his growth.

“Headhunters tend to be viewed as “sales” folks, people closing deals to hit numbers, but the most passionate ones are much more than that. Their abilities position them as career cheerleaders, optimists, and high-quality enablers who see solutions in diverse groups of candidates.”

He stayed in that role for five years before moving on to content strategist roles in organisations such as Honestbee, Rolling Stone and creative agencies.

“Since then, thanks to Covid-19, I’ve had time to take stock of my career and reframe my next steps. I was Head of Communications in a full-time role, but it was more of an administrative, project management role. Eventually, I knew that I would be able to add more value from the agency side. Personally, I define value as creating meaningful output to hit specific and clear goals. I feel productive when that happens.”

He recently started a new job steering executive communications for a large tech brand. It is a role “packed with learning” which inspires him.

“Brands, big and small, have to act like “people” and socialise on owned channels in order to be heard. Advertorials and sponsored content do not create the same mileage as before as audiences are increasingly savvy, sharp and aware of authenticity. To me, putting focus on a specific tier of communications means the organisation understands the spectrum of communication needs.”

While many are only now waking up to the necessity of continual upskilling and reskilling, Wee was clearly ahead of the curve long before Covid-19.

BEING PREPARED TO BE REPLACED BY AN ALGORITHM

“Adapting outside of my professional scope has always been more rewarding for me. If the worst happens and you’re replaced by an algorithm, you’d be equipped to move on to other roles, or even build your own enterprise.”

This philosophy is underpinned by his observations of successful people and the spirit of curiosity that inspires them to continue learning.

Wee’s advice to those struggling to find their feet during this crisis is simple.

“Be patient, and stay hungry. Every rejection brings you closer to a “yes”. Read up and reskill. Prep your story for the interview. So much of the interview is about having a natural, meaningful conversation. Be prepared for written tests and working on proposals and decks. What you say about yourself, and how you say it, will always dictate your success.”

While job seekers step up, employers need to do likewise.

For one thing, they need to broaden their definitions of what constitutes an ideal candidate.

“It’s a natural instinct to hire within the industry, or based on what’s in the CV, but digital learning has gone mainstream. The skills we need – technical or not – can be acquired given the right timeline and aptitude. If there is a staff-focused culture on lifelong learning and innovation, HR managers and hiring managers could perhaps cast the net wider. Sometimes the long shots and the wildcards are just what the business needs.” 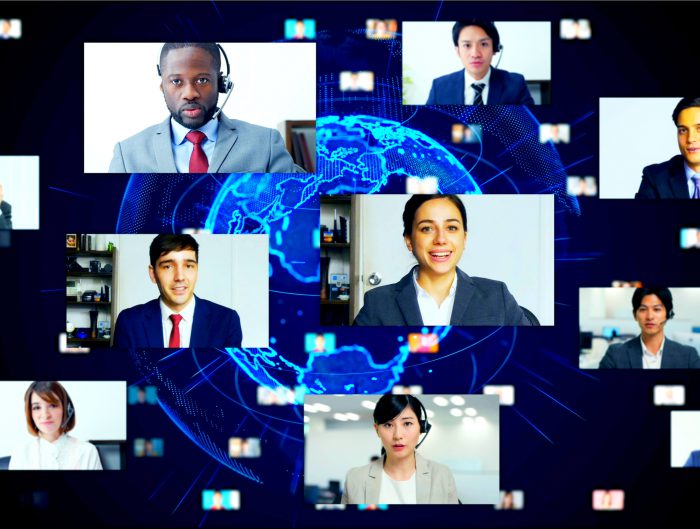 Diversity and Inclusion (D&I): Are Companies Missing the Point?
January 26, 2021 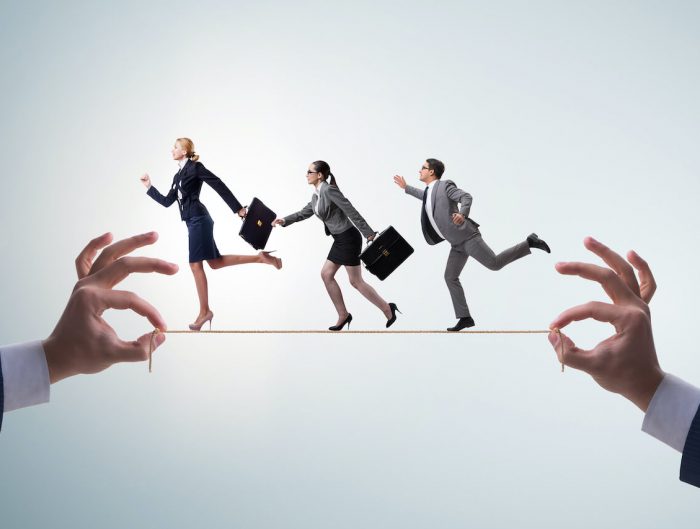 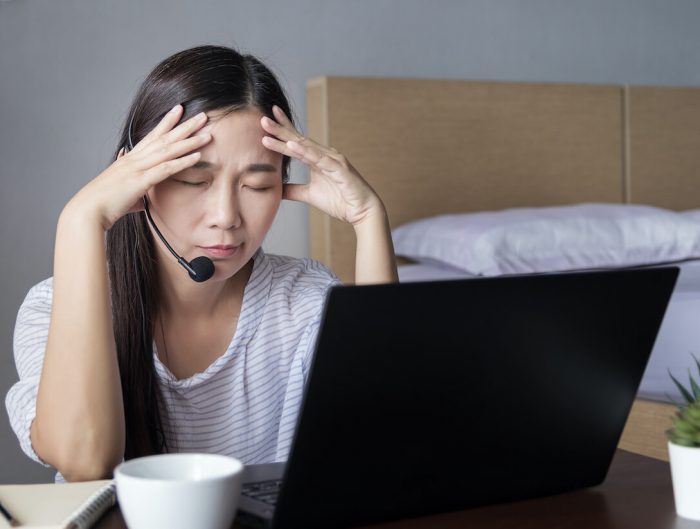