As Japan’s hospitality industry continues to be battered by Covid-19, business entities and hospitality professionals are being forced to pivot, but there is hope yet as hotels and F&B outlets come up with new ways to survive and investors are confident the industry will recover robustly after the pandemic. Hospitality Industry Consultant at PeopleSearch Tokyo, Yong Zeng, examines the issues and the way ahead. 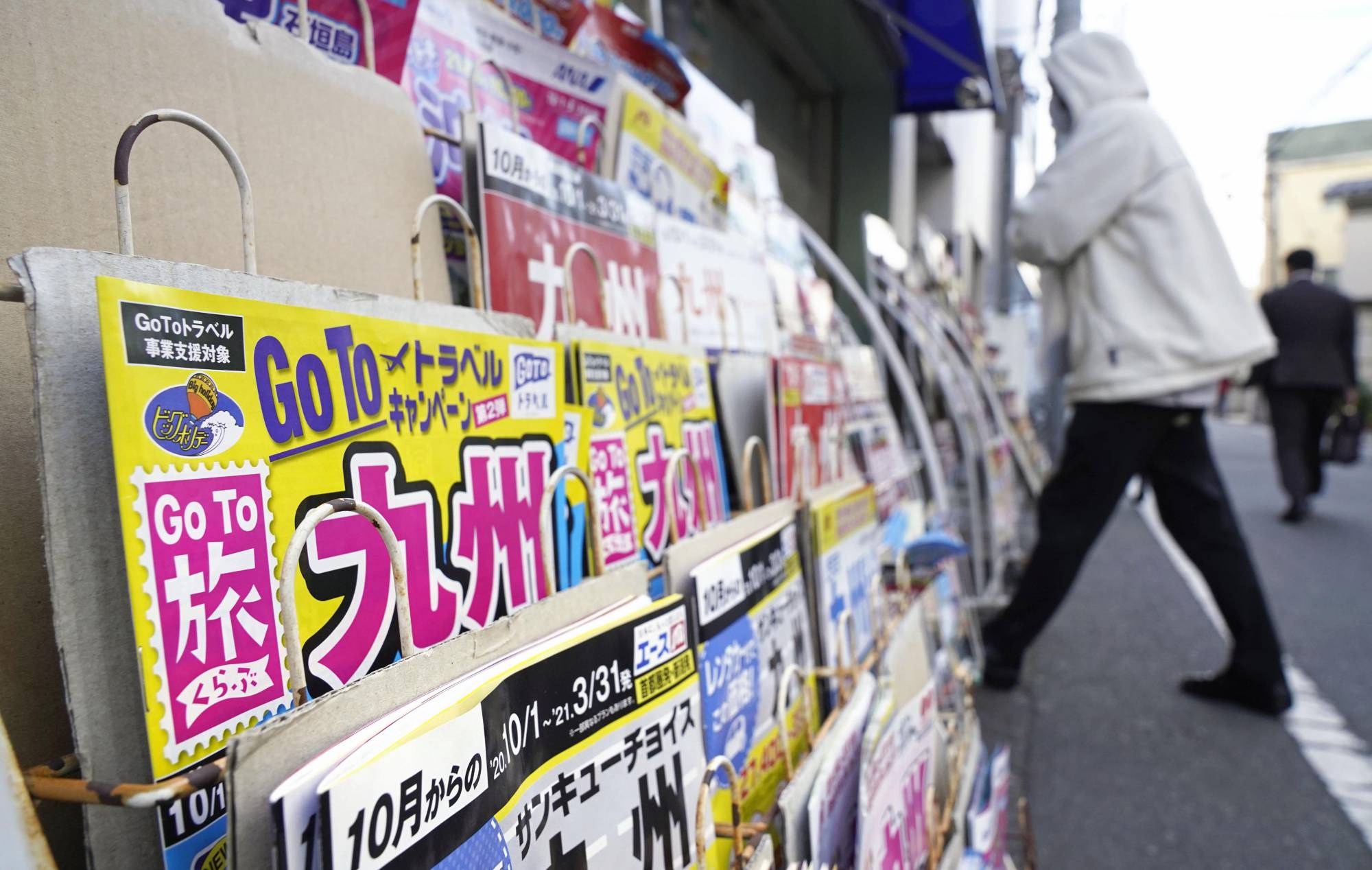 Japan’s hospitality industry faces a long road to recovery, but all is not lost. (Photo: Japan Times / KYODO)

Prior to Covid-19, tourism was rapidly growing in Japan and contributing substantially to the expansion of the hospitality industry. Japan as a whole saw a record 31.2 million foreign tourists in 2018. Tokyo had been steadily registering a growing number of inbound tourists, with around 14.12 million in 2018, which was almost double the number it welcomed in 2013. Osaka and Chiba had also been witnessing rising numbers of arrivals year-on-year. The country had been recording the highest occupancy rate every year at around 80 per cent. With limited available spaces for development, a capsule hotel concept was introduced, which accounted for around US$132 million in 2018.

According to Tokyo Shoko Research Ltd, the number of bankruptcies in the hotel industry in Japan in 2020 jumped 57.3 per cent from the previous year to 118.

This is the first time since 2013 that the annual total has surpassed 100.

The number is expected to increase further this year.

Meanwhile, bankruptcies in the travel industry last year went up 4 per cent, rising for the first time in three years.

In the face of a third wave of infections, the country recently extended its coronavirus state of emergency to March 7th in 10 prefectures including Tokyo and Osaka. While reports say it’s considering lifting it in some prefectures, the situation clearly remains uncertain.

In July, 2020, Japan launched the “Go To Travel” campaign aimed at promoting domestic tourism. It covered 35 per cent of accommodations costs in addition to providing discounts of 15 per cent for restaurant dining and souvenir purchases.

In October, the government started the “Go To Eat” initiative which encourages people to dine out by offering them discounts of up to 25 per cent at dining establishments.

However, “Go To Travel” had to be suspended as some cases of Covid-19 were shown to be linked to such travel and “Go To Eat” has been suspended in 13 prefectures, including Tokyo, Hokkaido and Osaka under the current state of emergency.

The fate of the Olympic Games in Tokyo, now slated to take place from July 23 to August 8, also hangs in the balance.

In spite of this, domestic tourism is still seen as a credible lifeline for the industry. It is certainly much easier to operationalise than international tourism which involves other jurisdictions.

LIGHT AT THE END OF THE TUNNEL IN SPITE OF LAYOFFS

From a human capital perspective, Nomura Research Institute says the emergency could increase the number of unemployed people nationwide by 373,000, and raise the jobless rate by 0.55 of a percentage point.

In the hotel industry, layoffs, pay cuts and freezes are the order of the day. Many hotel staff have been asked to retire early.

The “Go to Travel” campaign helped greatly when it started. Hotels were seeing occupancy of up to 80 per cent.  Food and beverage (F&B) outlets within hotels were also recovering. For a period, our clients were actively hiring F&B service staff and Restaurant Managers.

During the current emergency, hotel occupancy is obviously affected and there are restrictions on opening hours, but F&B outlets in general are coming up with creative lunch and afternoon tea offers. Many are also offering takeout service and food deliveries. In some cases, chefs are being hired to cook restaurant-quality meals in home kitchens. Bearing this in mind, staffing is continuing in these areas.

Online hotel and travel portals have obviously suffered during this period. Employees at both junior and senior levels have been laid off. However, these individuals have digital experience and we have been helping such candidates pivot to adjacent industries such as IT and online retail, both of which are growing as a result of Covid mitigation measures. Some restaurants have also begun operating e-commerce sites to sell meal ingredients and/or items on their menus.

GlobalData’s E-Commerce Analytics showed that e-commerce sales in Japan are estimated to have grown by 10.1 per cent in 2020 to reach US$197.1 billion, compared to their earlier pre-Covid-19 estimate of 7.2 per cent.

In light of this, many of our candidates who previously held roles such as Reservations or Guest Relations Officers in hotels are pivoting to roles in online retail and online customer service.

Those who are willing to learn digital skills will certainly benefit from the growth of the online space.

However, all of this doesn’t mean that the hospitality industry as we know it, is dead. Domestic tourism is expected to recover first with a revival of “Go to Travel”. Residents of cities such as Tokyo are keen on visiting rural Japan, so these areas are expected to do well in the next few years.

International hotel chains are still very interested in investing in Japan as they believe there will be a robust recovery after the pandemic. How well Covid-19 vaccines are rolled out will greatly influence the speed and trajectory of recovery, but Japan is widely expected to stay on track in terms of increasing its attractiveness as a tourist destination.

Our advice to businesses in the hospitality sector is to retain talented staff, so that you’re ready for recovery.

While automation and the use of robotics in hospitality is expected to continue as technology such as Artificial Intelligence is developed further, for many establishments, the human touch is still vital. Roles such as F&B Directors, Restaurant General Managers, Directors of Room, Facilities Engineers, Executive Housekeeping staff will continue to grow. Internal administration roles in Finance, Accounting and HR will grow in tandem. However, because of the economic impact of the current crisis, employers are offering much lower salaries. We advise them to moderate salaries to meet candidates in the middle in order to ensure that recovery is equitable. 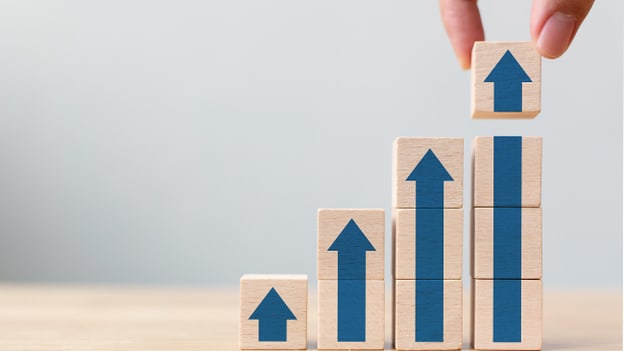 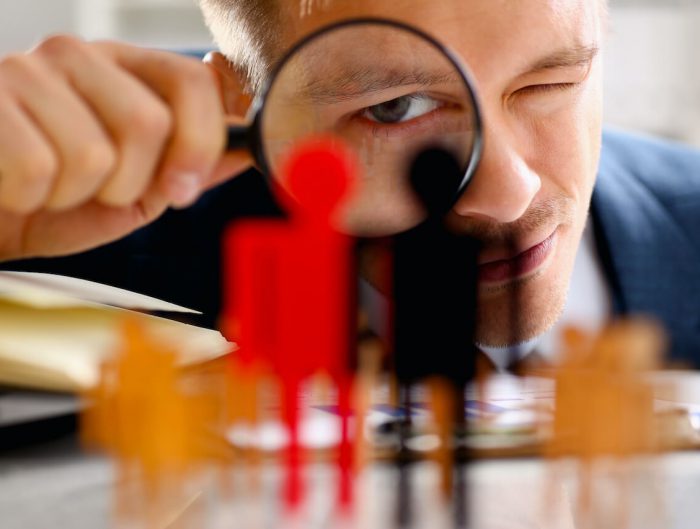 Hiring Should be Evidence-based and Predictive: The Value of Psychometric Tests
February 23, 2021 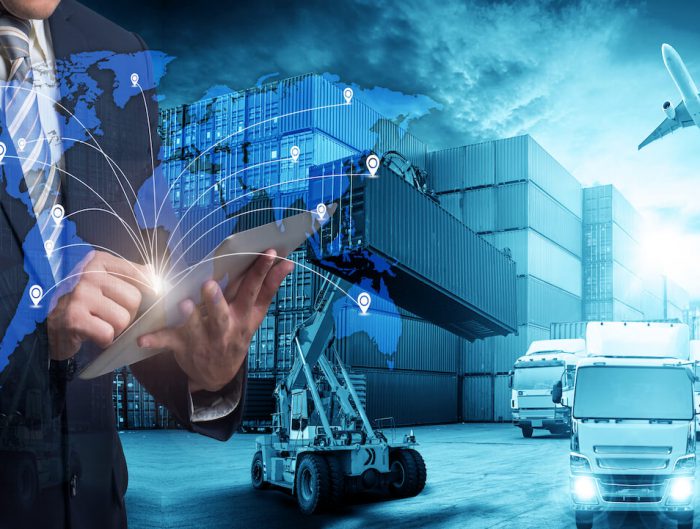